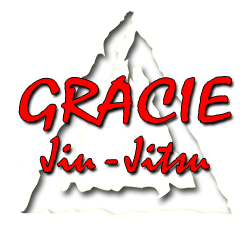 Jason Izaguirre was born and raised in Kailua, Hawaii. In 1987, Jason was living in Rio De Janeiro where he was first introduced to the art of Gracie Jiu-Jitsu. He began his training at Gracie Barra under the leadership of Carlinhos Gracie and his skilled staff, including the Machado brothers. He received his blue belt from Rillion Gracie and trained in Rio under legends like the late Marcello Behring and world champion Royler Gracie.

After moving back to Hawaii, he continued his training under Relson Gracie. Jason has returned to Rio on three different occasions to continue training under Royler and the able staff of Gracie Humaita.

After years of dedication to the Royler Gracie teaching methods, Jason was awarded his black belt. In 2001 Jason fullfilled his dream of opening his own academy in his hometown of Kailua. He has since been awarded his second stripe and continues to dedicate himself to the art of jiu-jitsu.It is both a privilege and a honor for Jason to be able to pass on his knowldege and love jiu-jitsu to anyone and everyone willling to learn. 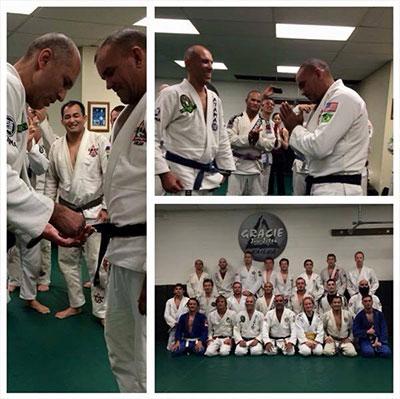